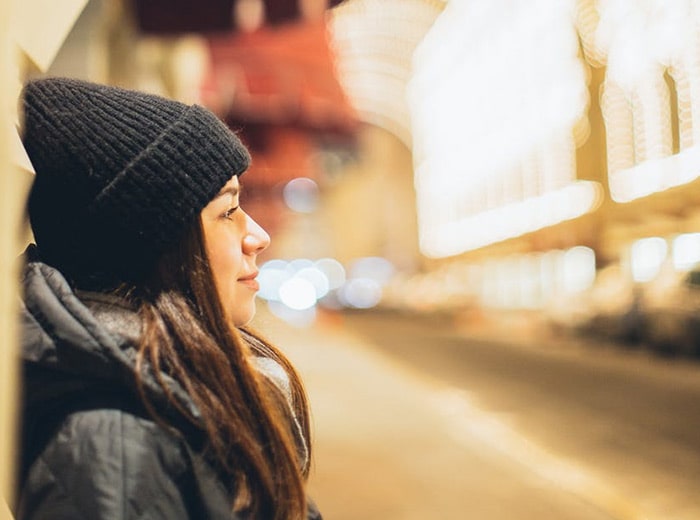 Should Christians file for Bankruptcy? As a Christian, I had to wrestle with this issue before deciding to take on my very first bankruptcy case back in 2004. I prayed and researched this issue and found what the Bible has to say about bankruptcy in the following scripture:

At the end of every seven years you must cancel debts. This is how it is to be done: Every creditor shall cancel the loan he has made to his fellow Israelite. He shall not require payment from his fellow Israelite or brother, because the Lord’s time for canceling debts has been proclaimed. You may require payment from a foreigner, but you must cancel any debt your brother owes you. However, there should be no poor among you, for in the land the Lord your God is giving you to possess as your inheritance, he will richly bless you, if only you fully obey the Lord your God and are careful to follow all these commands I am giving you today. For the Lord your God will bless you as he has promised, and you will lend to many nations but will borrow from none. You will rule over many nations but none will rule over you.

Similar to many of our laws in the U.S., the Bankruptcy Code parallels Biblical instructions with directions for cancelling indebtedness. Prior to the changes in the Bankruptcy Code in 2005, you could receive a Chapter 7 discharge of indebtedness every 7 years. That has since been changed to every 8 years, but the underlying principal of debt forgiveness remains.

It is clear that God never intended His people to live under the stress and hopelessness of crushing debts. Obviously, He didn’t intend for this principal to be abused by racking up debts that you never intend to repay, but it is contrary to His Word to believe that bankruptcy is wrong. In His mercy, it was provided as a blessing for His people so that they could receive a fresh start. We should not just embrace the parts of His Word that talk about the abundance He wants us to have, but rather we should embrace His whole Word including those passages that provide for hard times and His way out of them.

Click here for our other office locations throughout Maryland and DC

DISCLAIMER: No information you obtain from this website or its content is legal advice, nor is it intended to be. You should consult an attorney for individualized advice regarding your own situation. No attorney-client relationship is intended or formed by your viewing this website or downloading and using the content, forms, tips or information kits found on this website. No attorney-client relationship is intended or formed without a fully-executed, written agreement to enter into such a relationship. Client testimonials or endorsements do not constitute a guarantee, warranty, or prediction regarding the outcome of your legal matter.

Please enter your name and email below to contact Suren about speaking at your event.

Please enter your info to receive the report.